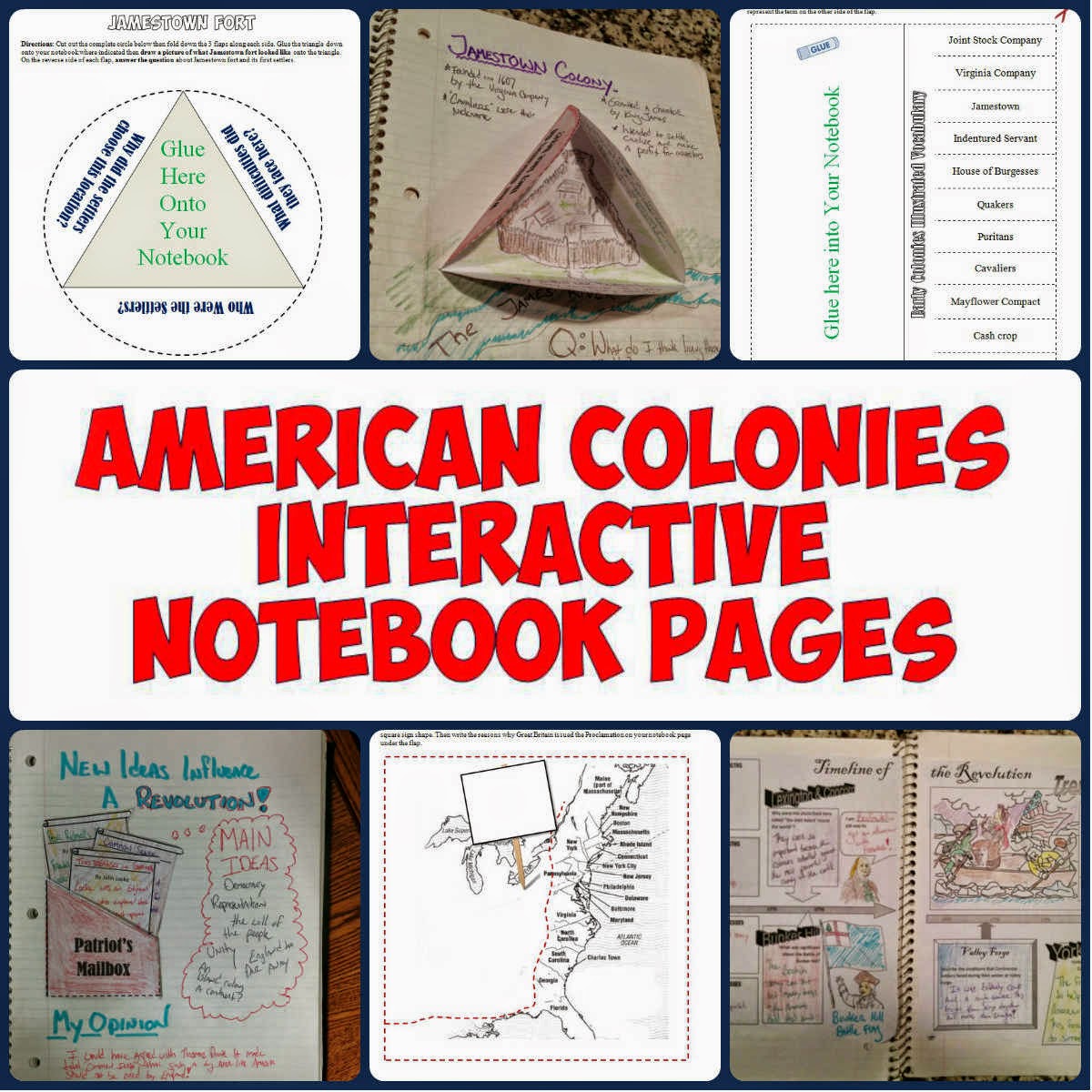 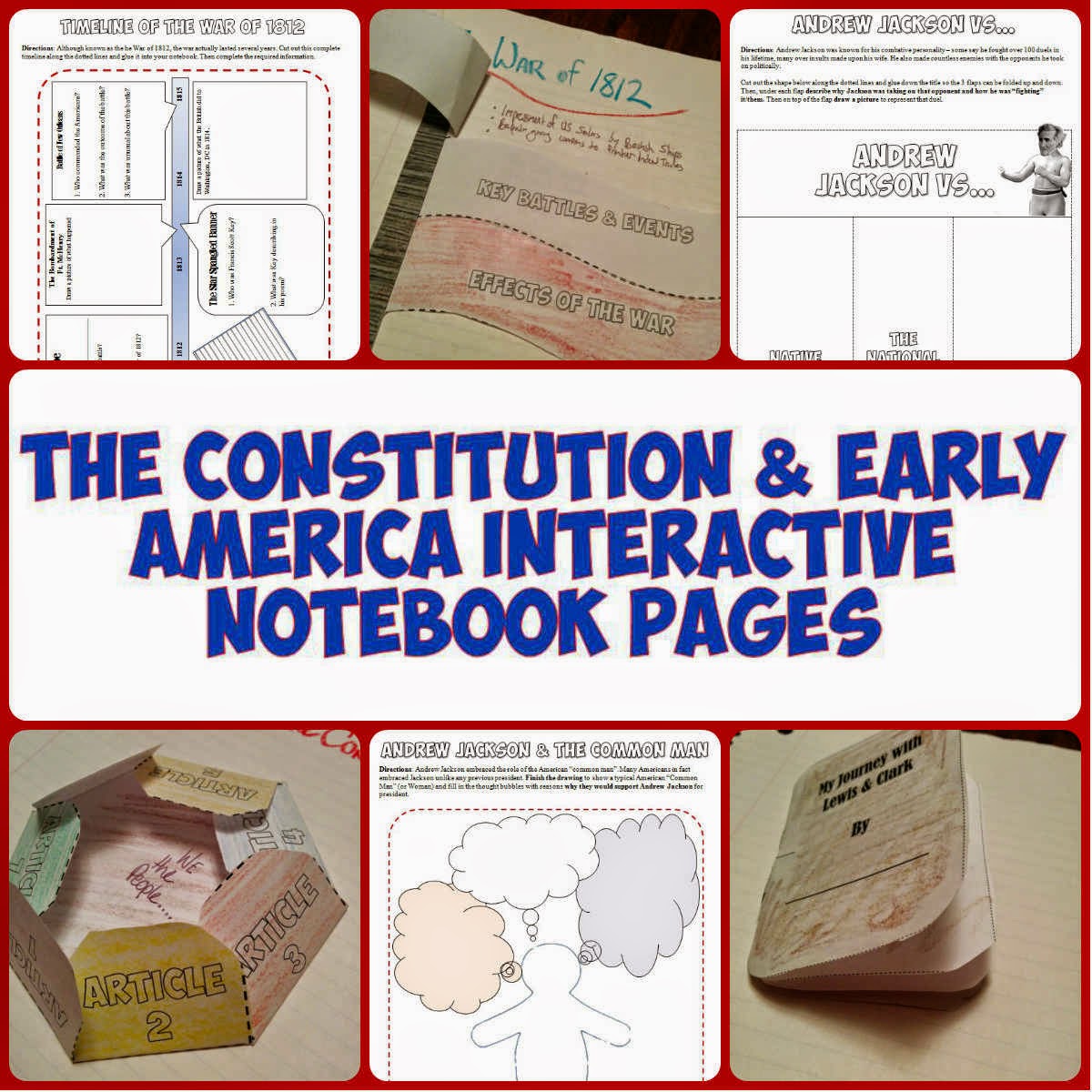 These are incredible resources for getting students engaged and active in their learning and allowing them to be creative with their notes. In addition to all the printable sheets, your download includes sample pictures of student samples for ease of use and to show students.

Topics covered in the first set include: 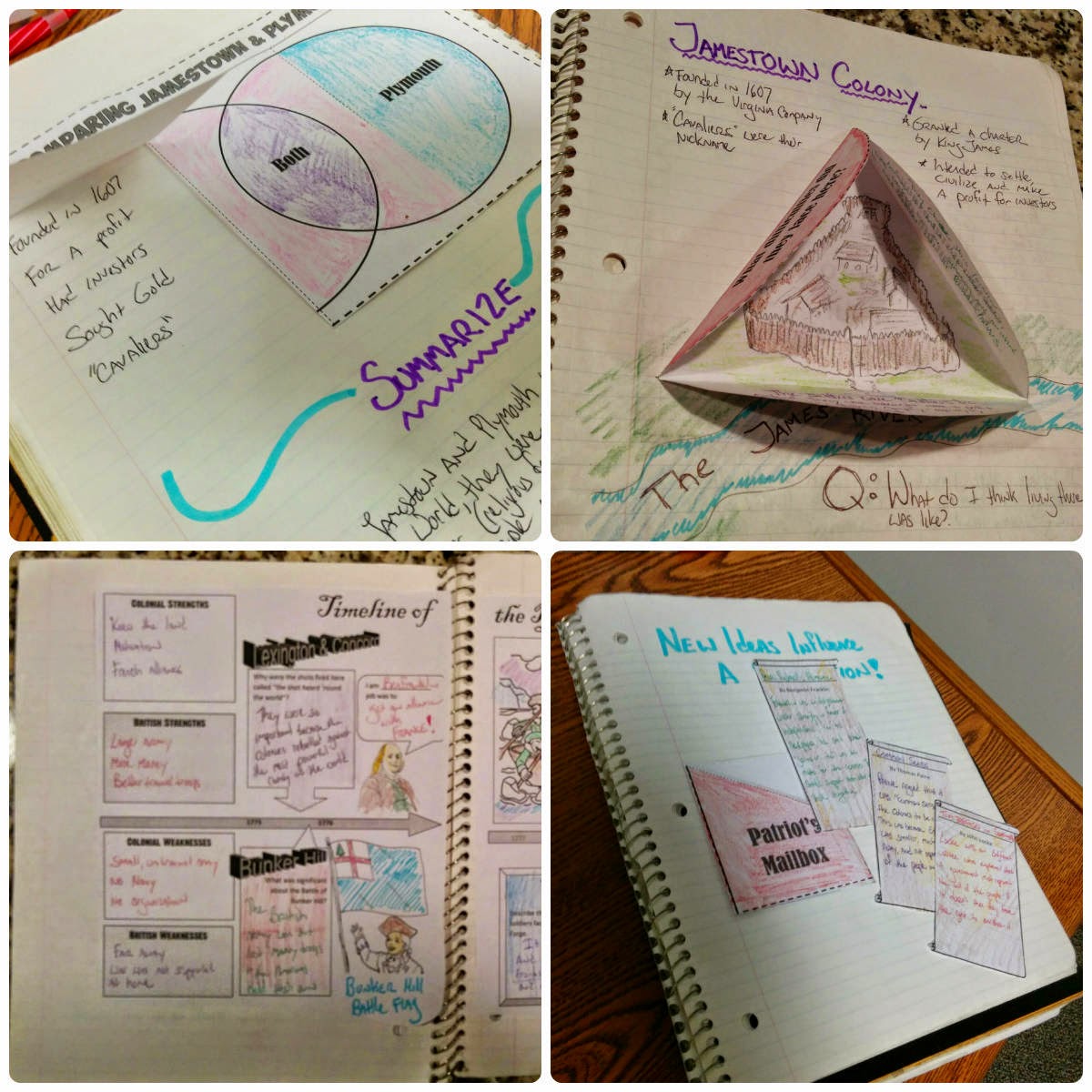 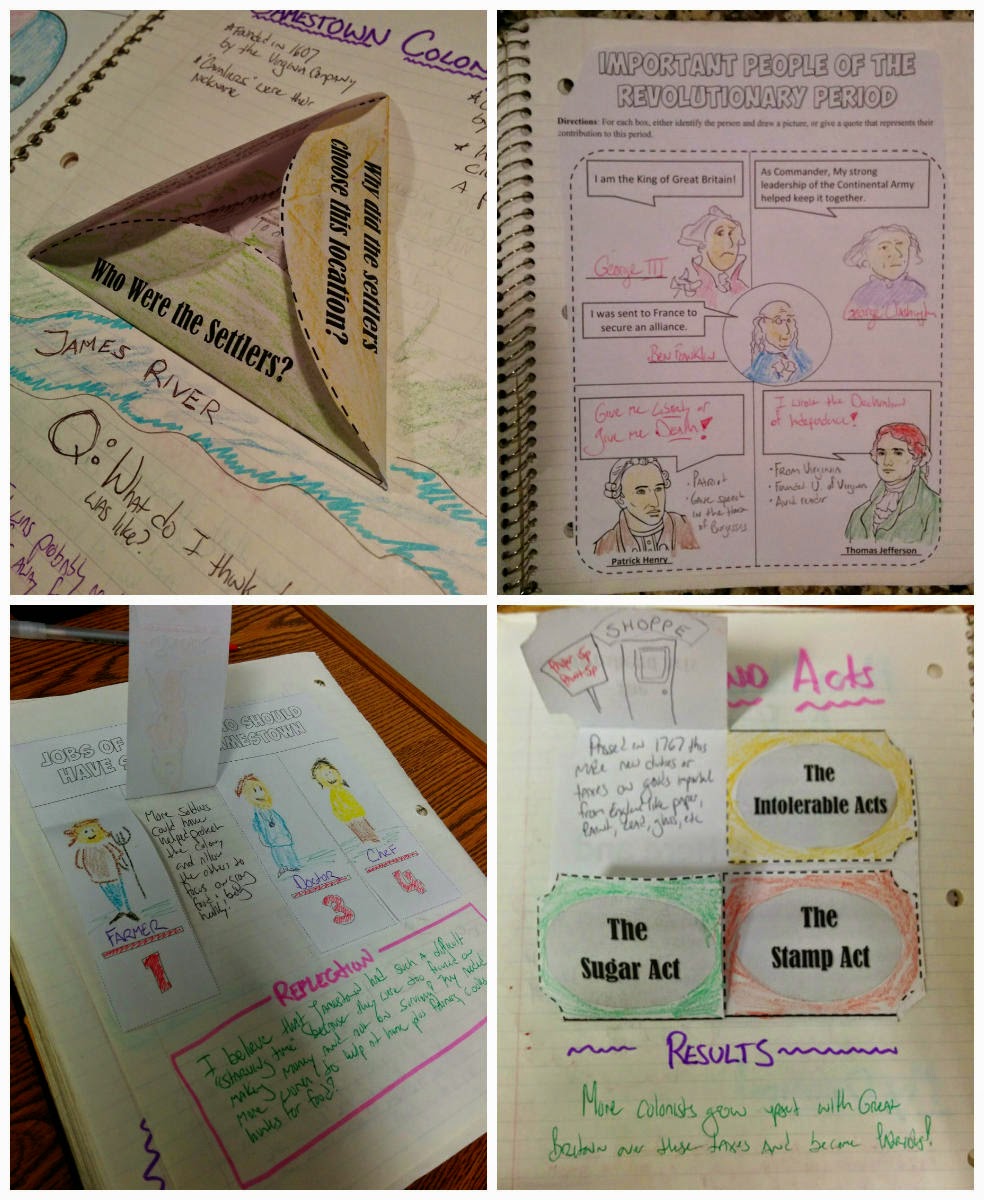 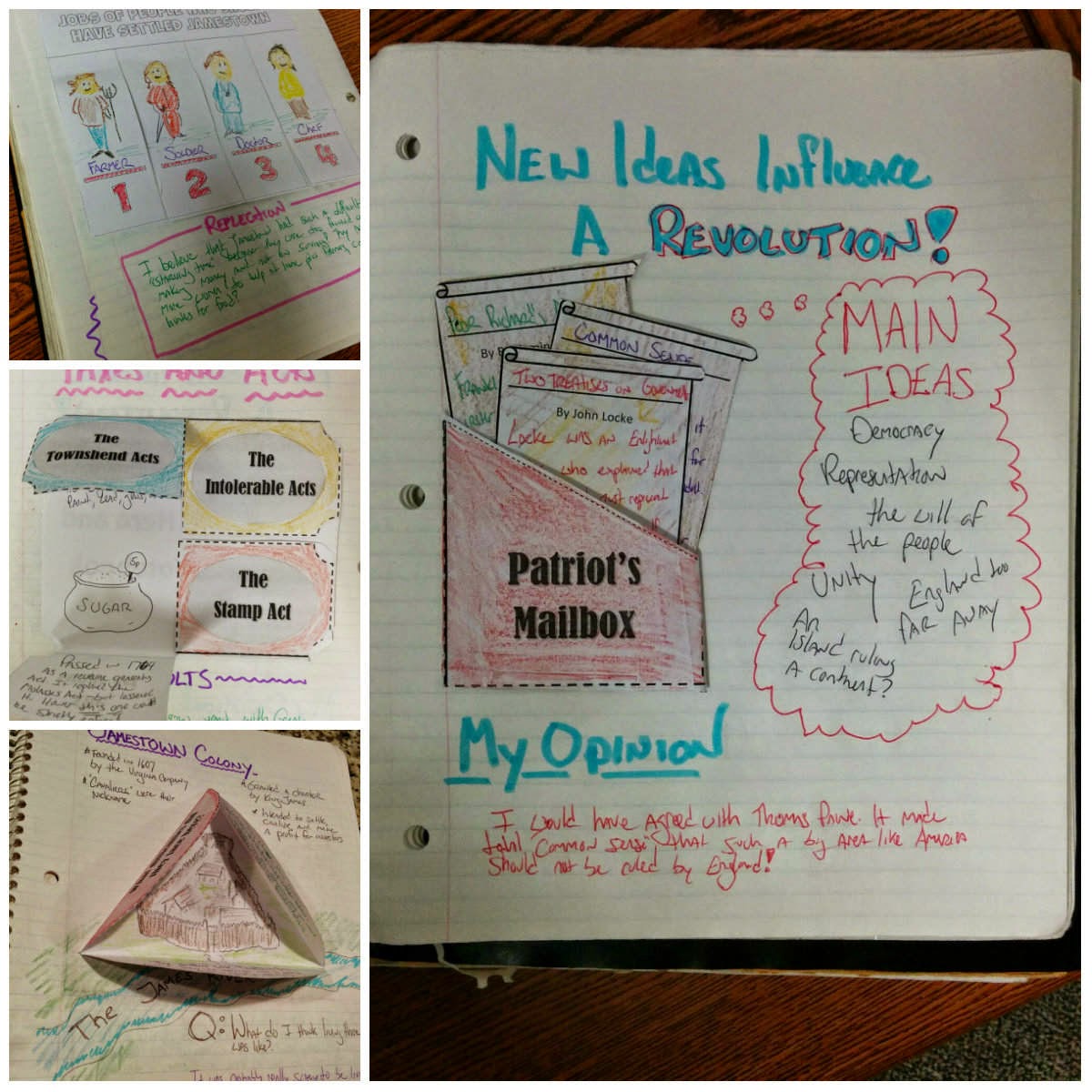 Topics covered in the Constitution through Early America download include:

• Articles of the Constitution
• George Washington's 1st Cabinet
• Comparing Federalists and Democratic-Republicans
• The Whiskey Rebellion
• The XYZ Affair
• The Alien & Sedition Acts
• The Monroe Doctrine
• Marbury v. Madison and other early Supreme Court cases
• The Louisiana Purchase
• The Lewis & Clark Expedition
• The War of 1812
• Andrew Jackson and the "Common Man", the Indian Removal Act,  and his battles again the National Bank and Nullification
• The Battle of the Alamo
• Manifest Destiny
• Vocabulary activities and more! 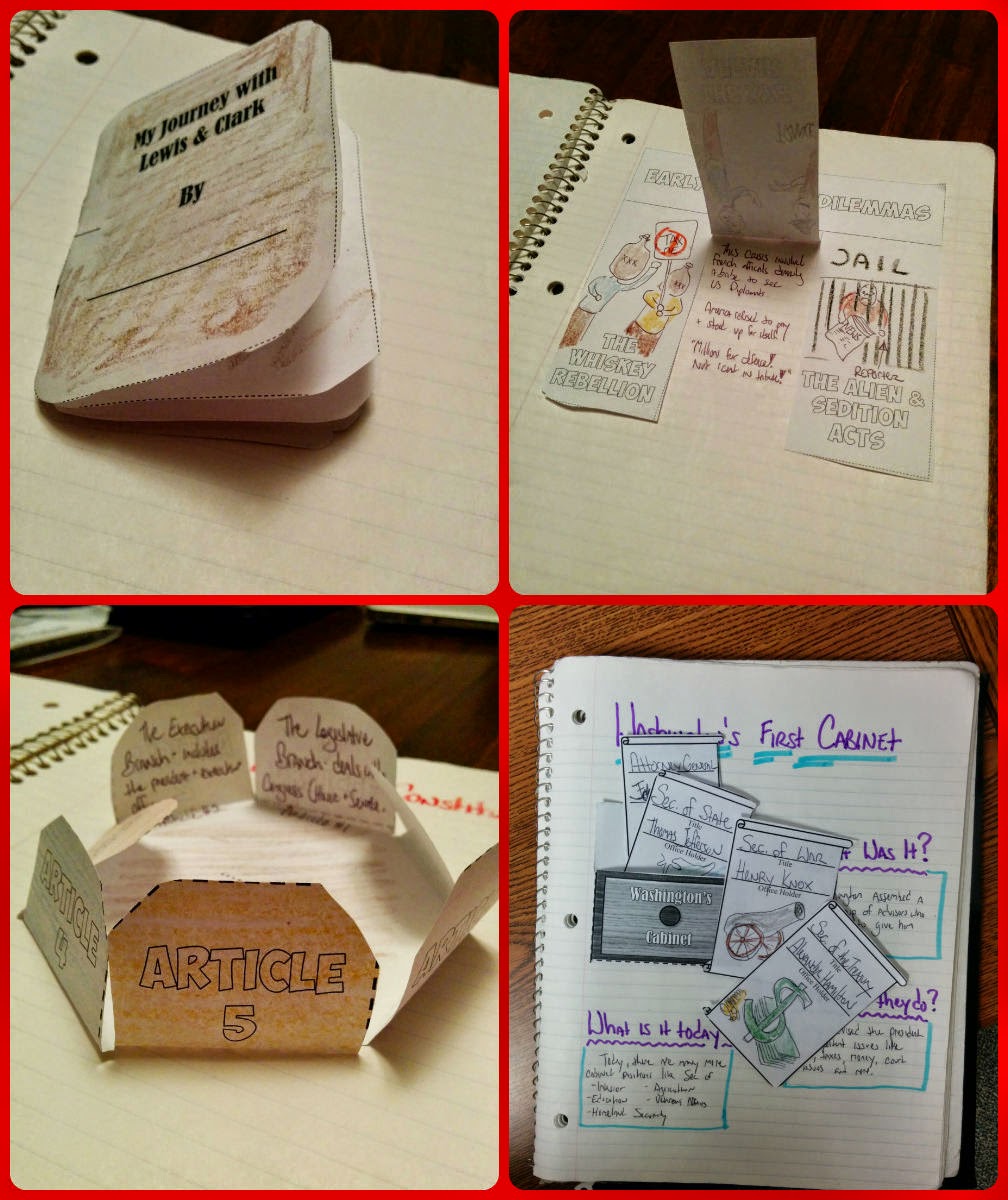 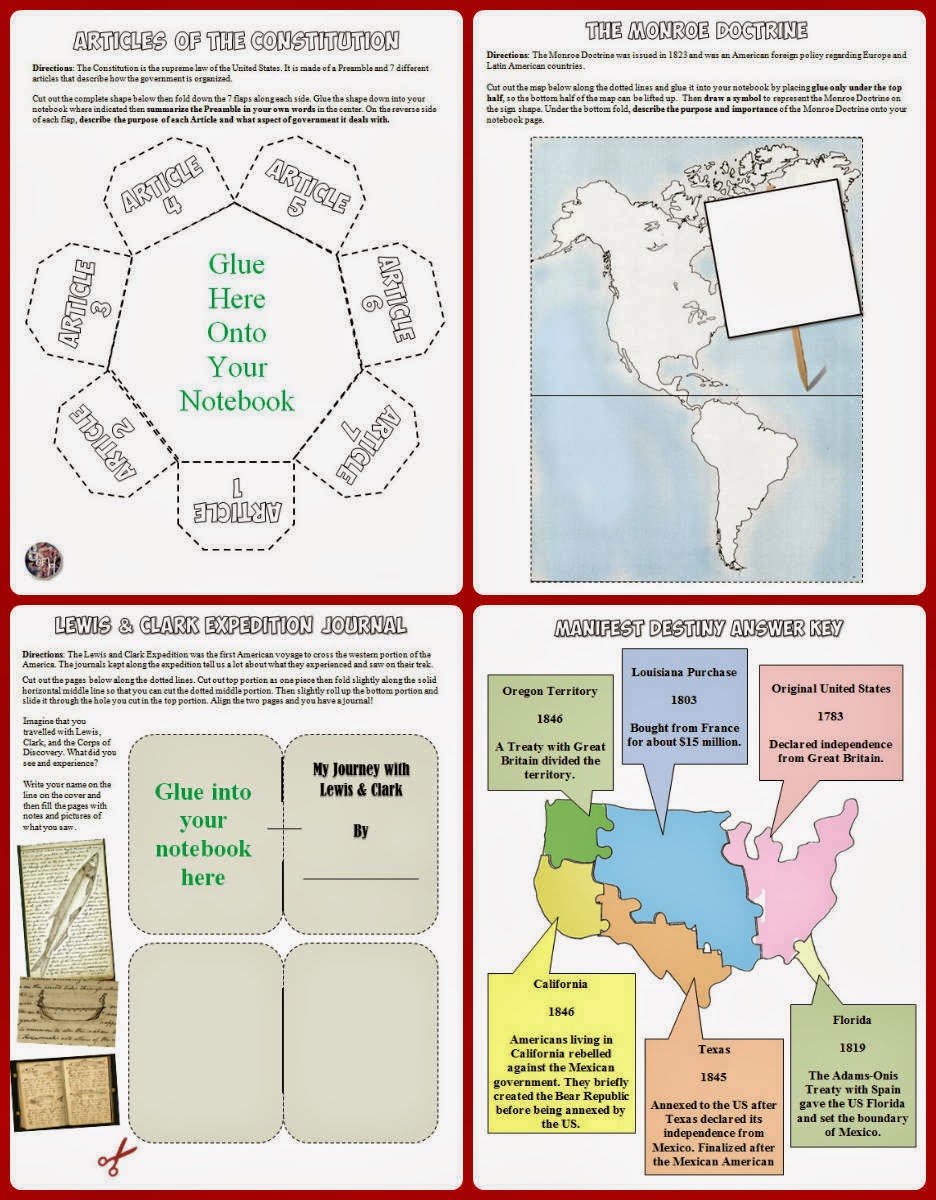 These Interactive Notebook resources are sure to help your students enjoy learning early American History and have a better understanding of important concepts, events, and people!

Thanks for looking!
Posted by Luke Rosa at 6:22 PM No comments: