My classes are currently starting the Civil War and some students have had a difficult time seeing two "different Americas" and understanding point of view. To help this and cover some of the many abolitionists, generals, and politicians of the day we just completed this project.

Students read about and analyzed various Civil War-era figures as either criminals or heroes based on how they are viewed by the North or South. The famous abolitionist John Brown for instance was said to possess a “transcendent moral greatness” by Henry David Thoreau. Senator Andrew Johnson of Tennessee, however, called him “nothing more than a murderer, a robber, a thief, and a traitor.” Many of my students like people from history to be simplified as either "good guys" or "bad guys", but it's important for students to understand why someone can be seen as both.

One one side of this worksheet, students create a commemorative plague to honor the great accomplishments of one of the assigned figures. They must name their award, come up with 3 reasons why he/she is being awarded, an appropriate date, and write down who is presenting the award. Here is one sample: 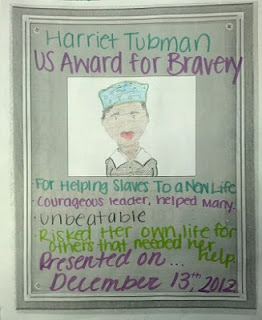 On the opposite side of their worksheet is a template for a wanted poster to capture him or her as a known criminal. This side must include a picture, last known location, reward, who the person is wanted by, and 3 crimes/reasons why they are wanted. Here are a completed versions on Robert E. Lee and Ulysses S. Grant: 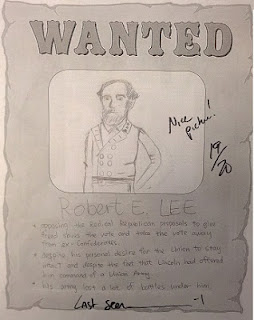 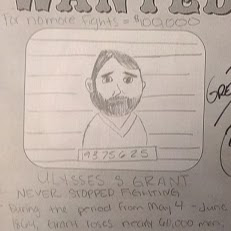 All of the resources needed for this project can be downloaded here: http://www.teacherspayteachers.com/Product/Civil-War-Wanted-Poster-Plaque. 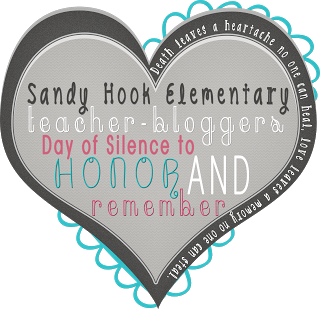 The Civil War Preservation trust has a lot of incredible resources for helping teachers cover the Civil War. This includes iPad, iPhone, and Android apps for each major battle, an entire curriculum for elementary, middle, and high school, and a ton of other resources for teachers.

To me however, the best resource they have created is this animated map and video of Antietam. Created in honor of the battle's 150th anniversary, it does an amazing job of showing how the death toll mounted so quickly and terribly. The flash video mixes in reenactments and video footage with the animated troop movements on computer-generated maps for a truly amazing multimedia experience. This is exactly the type of media that Students of History supports - it uses technology effectively to support learning, makes the content relevant and engaging, and is effective for all learners.

Definitely recommend you check this out when you cover the Battle of Antietam in your classes! 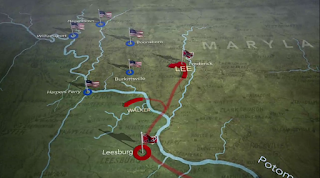 One of the most important parts of teaching history is helping students to learn vocabulary. However, many of my students traditionally struggled in their history classes due to difficulty with content and academic vocabulary. I wanted a way to make learning essential vocab more engaging for them and hit upon the idea of combining it with their love for football and competition.

The resulting Vocabulary Football League (VFL) has completely revolutionized my teaching. An otherwise dreary activity becomes much more fun and I have students actually LOOKING FORWARD TO QUIZZES now! This entire year-long package can be downloaded here.

How it works is each week students are placed in groups of 4 and assigned a real NFL team. Each week they are given a set of 12-15 words like the one below:

Over the course of that week, we cover that material and students are responsible for looking up and defining those words in the notebook like so: 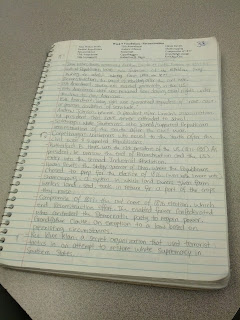 At the end of the week, students take a 10 question vocab quiz on those words. To differentiate for learners in my classes, I allow some classes to take the quiz open notebook, others to use a word bank, and my upper level students are not allowed any resources. Allowing students to take quizzes open notebook encourages them to complete the definitions for homework on their own time and I've found helps vocabulary comprehension. Here is a sample vocab quiz on the Revolutionary War: 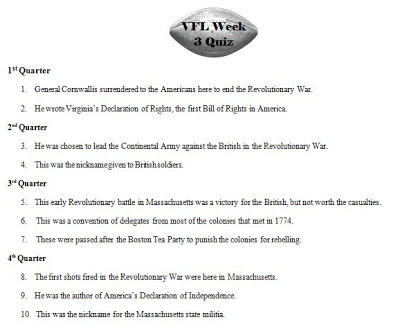 I have students write their answers on the opposite side to ease grading and prevent cheating. Included in this download are all 16 sets of VFL vocabulary terms from US History that cover the early colonies through World War II and 32 corresponding quizzes. Since my students sit in groups at tables, I created 2 different versions of each quiz (hence 32 quizzes for 16 sets of words). .As a bonus, I included 2 "playoff" quizzes and a "Super Bowl" that use terms from throughout the year.

I have been doing this with my classes for 6 years now and they all LOVE it! The kids get so into the competition that it turns quiz day into an exciting event! Inside the zipped folder you will find a directions sheet with all 32 teams to use, your 16 lists of vocabulary ready to print, and all 19 quizzes ready to go. This can last you all year long!!

Hope you find this project as powerful as I have!!
Posted by Luke Rosa at 9:16 AM No comments:

Essential Knowledge of the Civil War

Many of my high school students have limited English proficiency and lack the background knowledge that comes with attending school in the US for your entire life. To help them grasp large topics, I created simple to read, 1 page overviews of our unites in American History.

This one (which you can download here) covers the American Civil War. Vocabulary that students need to know if defined and each aspect of the war is explained in simple terms for students so that they do not need to rely on background knowledge.

The 2nd page is a worksheet of 8 open-ended and multiple choice questions based off the reading. These questions guide students toward the essential information they need to know.

Here are some sample images of what the worksheet looks like: 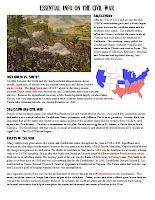 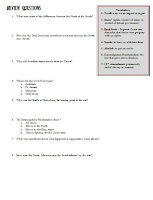 This worksheet can be download by clicking here. Hope you can find this useful for your students.


This downloadable creative, fun activity for World and American History classes has students reading short, one page stories of minority groups that helped during World War II. These include one page each on:


Here are some sample images of what the readings look like: 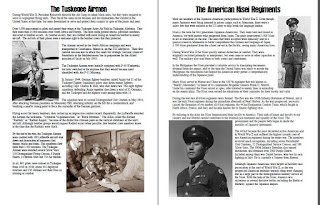 Each page is simple and engaging for middle and high school age students, and is based on state and Common Core Standards for history. Students then use the information they read to create commemorative plaques that honor that group for their service.

To differentiate for your classes, higher level students can read and complete all four. Lower-level readers can be placed in groups of 4, with each student reading a different story, completing a plaque, and then sharing his/her plaque with the others. English language learners or special education students can be placed in groups with all the same story to create a plaque together, and then present theirs to the rest of the class.

Here are some sample, completed plaques from a student: 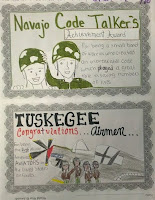 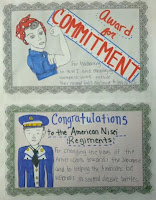 As a final activity or for homework, there are 10 review questions in which students identify characteristics of each of the four minority groups.

This is a fun activity for students to learn about some of the groups whose amazing bravery and contributions helped American through World War II. Click here to download this activity for your classes and let us know what you think!
Posted by Luke Rosa at 6:43 AM No comments:

Last week we posted a video preview of a year's worth of warm up questions from US History to help start each class period. The video below is from a World History II class that covers material from the Renaissance & World in 1500 up through the present day. Each class period begins with one of these slides and allows students to get settled in and right to work.

Each of these visually engaging slides contains pictures, cartoons, charts, or quotes from World History based on state and Common Core Standards. You'll find slides to start off great lessons on the Protestant Reformation, Age of Exploration, Enlightenment, World Wars and more. The powerpoint file can be downloaded by clicking here and used immediately or edited to suit your needs.
Enjoy!